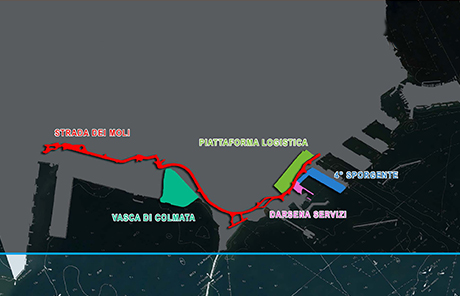 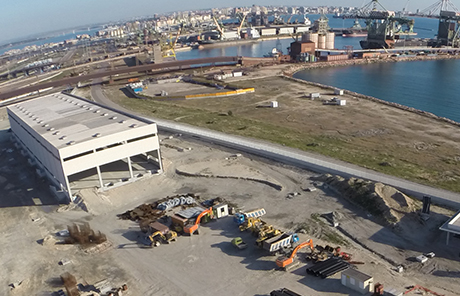 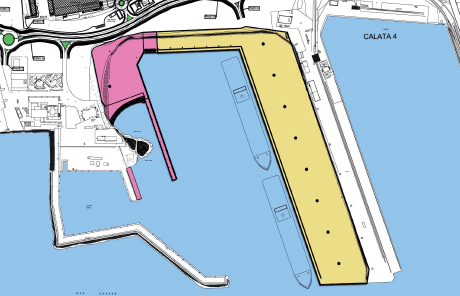 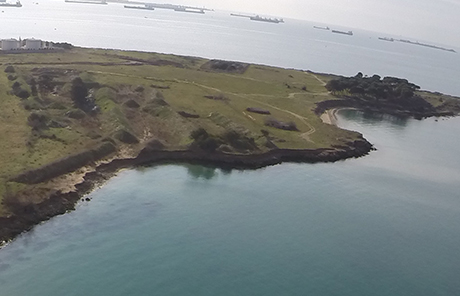 The Gavio Group is one of Italy’s top industrial groups, active in fields ranging from motorway concessions and infrastructure construction to transportation, logistics, technology, energy and shipbuilding. >>

The project regarding the Logistic Platform, which has the aim to increase the services available in the Port of Taranto, in regards to their structure, technology and number, is part of the “First Plan for the realization of National Concern infrastructures and strategic production centers” approved by the
C.I.P.E. with decision n. 121 on the December 21st, 2001 (“Port and Inter-port Hub – Taranto Area”) and which has further confirmed with decision n. 130 on April 6th, 2006.
>>